•Usage• The usages of the thrust ball bearing: It can only applied to the low rotating speed machine parts that undertake axial load from one way, such as crane hook, vertical water pump, vertical centrifugal machine, jack and low-speed reducer, etc. The bearing’s rings, races and rolling elements are separated. They can be assembled and dissembled separately. 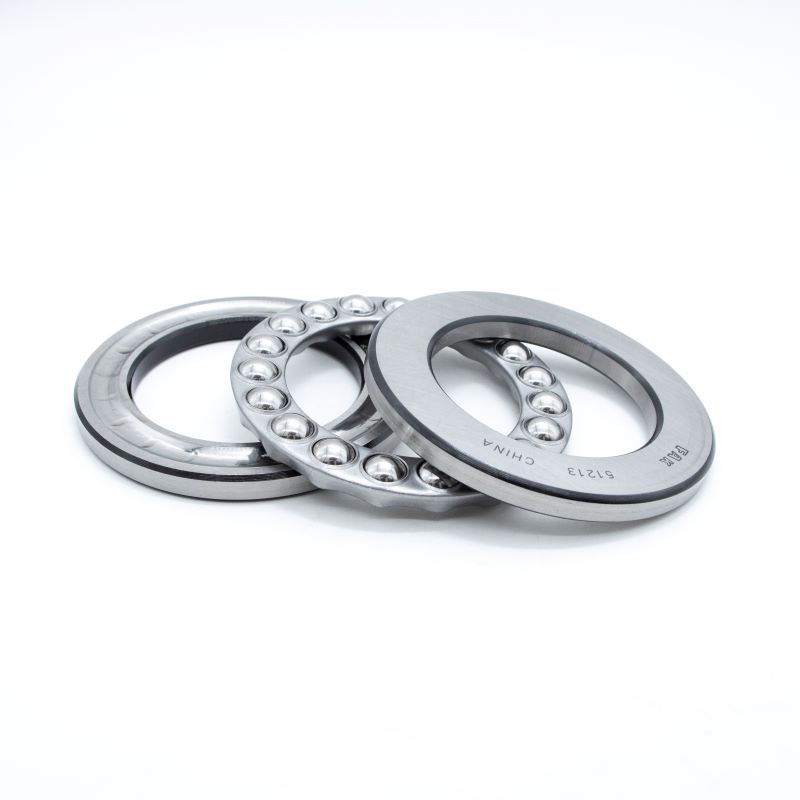 Shandong Xuanye Precision Machinery Co. , Ltd. is located in the beautiful city of Jinan, Shandong. With a history of 20 years, the registered capital of the company is 20 million yuan,
is a large bearing enterprise.